Join us for the 3rd Annual Law Day Justice for All Breakfast, on Wednesday, May 1st!
Registration Closes on Monday, April 29, 2019 at 12 NOON.

We will be featuring 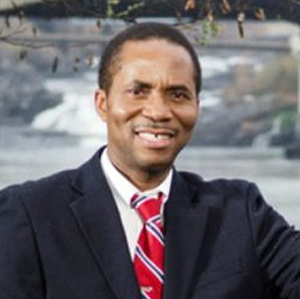 Francis grew up in Nigeria, where he earned his law degree and practiced maritime law until a military dictatorship and ensuing corrupt civilian government forced him to flee under threat of violence. He obtained a U.S. visa through a lottery program and worked as a security guard in Washington D.C. until learning that the State of Washington would permit him to take the bar exam here. He passed the bar on his first try and was encouraged by a fellow Nigerian immigrant to settle in Spokane. In Spokane Francis has worked as a public defender while simultaneously creating a novel Community Court program that has become a national model to provide low-level offenders a means of breaking the jail/court/homelessness cycle. 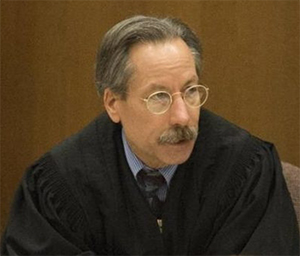 Can’t come to the event? Make a donation instead.

DONATE
TALK TO A LAWYER FREE!

During Street Law, volunteer lawyers provide free, brief consultations. Street Law is offered at 2 community locations. Be sure to bring any papers related to your case.


There are no upcoming events at this time.


There are no upcoming events at this time.

There are no upcoming events at this time.

Registration is closed for this event.